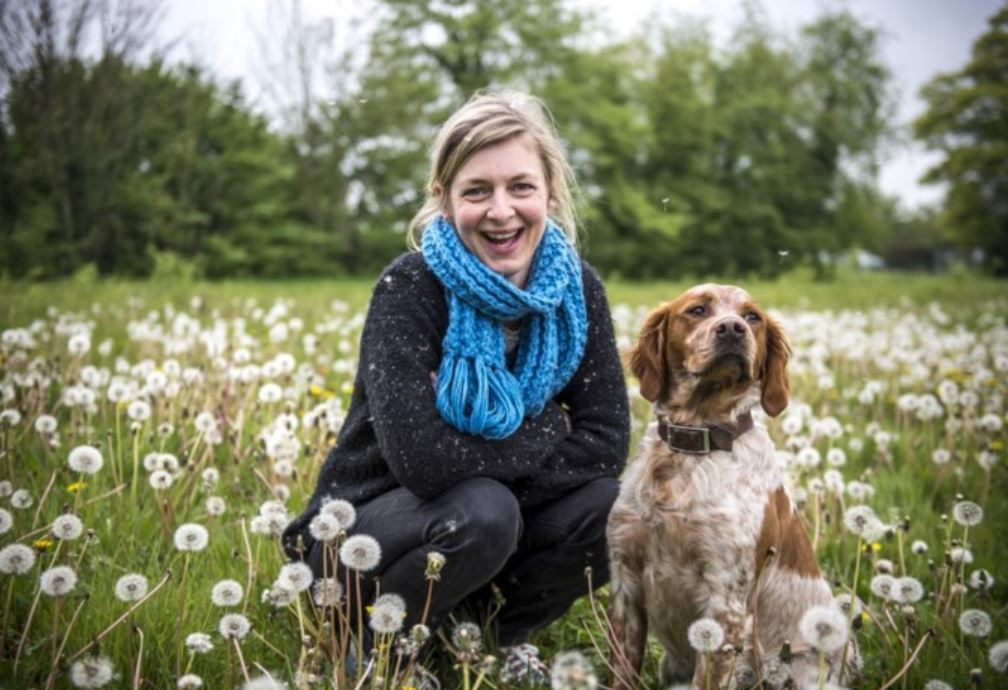 The first frost irrevocably stops the tomatoes, paprikas, peppers, cucumbers and all other warmth-loving vegetables that are still in your greenhouse. If you have not taken the tomatoes out of the greenhouse yet, it is now the time. Tomatoes out and new greenery in, because even in winter and in spring a lot can be harvested already. It would be a shame to close the door behind you now!

It all starts with cleaning house; I will tell you how that is done at the Zsazsa house!

Remove all the tomato and other plants from the soil, shake the soil off and cut them into as small pieces as possible (size depending on the amount of time you wish to spend cutting everything) and take them to the compost heap with the wheelbarrow.
Rake the undigested top layer together and take that to the compost heap. (If you have time left, you can make a new, layered compost heap with some fresh grass clippings – if they are still available.) The layer below consists of finer organic material that is almost completely composted; ideal for enriching the vegetable beds outside. Distribute it over the beds where next year’s cabbages, leafy crops and fruit crops will be and also give the savoy- and leafy cabbage and the sprouts an extra portion in order for them to start the winter well fed.

So, the greenhouse is empty and the vegetable garden is fed!

If, like me, you don’t give much water, the soil in the conservatory is on the dry side, not to say bone dry. Give sufficient water before sowing in the greenhouse again. Sufficient water that is, in this case, really a lot of water.
I collect rainwater in large barrels outside, at the four corners of the greenhouse; these barrels are now completely emptied into the greenhouse. Due to the abundant irrigation, the salt is also washed away that could otherwise accumulate in the greenhouse area, due to lack of rain.

A few days later, when all of the water has largely disappeared into the soil, you loosen the soil with a (stirring) rake; just rake everything evenly and then you can finally start! Rocket, mustard leaf, radishes, lettuce, spinach, peas, broad beans, coriander, turnips, dill, lamb’s lettuce, chervil, winter purslane, garden cress, …

Fill a few buckets with potting soil and sow carrots in it, denser than you would sow them outside; you can harvest them as from March or April. Have you been visionary and have sown parsley, cauliflower, beets leaf celery, fennel and lettuce, then you can now give these plants a place. But, you can also bring some plants inside from the outside; take enough soil from around the plants and move the chard, parsley and celery into the greenhouse. The leaves and other vegetables will germinate quickly, but be more stagnant during in cold winters. From the moment that it gets a little warmer in the spring, they get back into motion so that they can soon be harvested from the greenhouse.

If you have a lot of space, you can sow a section with green fertilizers such as phacelia, rye or borage.

Choose a different area each year to sow this and in the spring take the remains to the compost heap, or shovel them in.

In February, the weather can go in almost any direction, it can freeze, it can thaw and there are certainly days in which spring is already in the country.